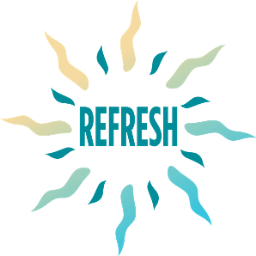 hat’s the power of action? There are so many quotes about action like “Actions speak louder than words”, or Ben Franklin’s “Never confuse motion with action”, and even Nike’s “Just do it!”.

But it’s easier said than done because like many things, there may be more to it than diving in head first. Why should we just “do” and what are the rewards or risks we face? Is there instant gratification, or will our actions only prove to be rewarding long after we're gone? Where have we seen action or where will we see action?

There are so many questions around acting but notice that the ones who get recognized are the ones who act and do so effectively. Although there can be negative action, this is about the change agents who are positive and impactful future leaders.

Civil Rights, Climate Change, Environmental Protection, and Wildlife and Animal Rights are just a few places where we see action and changes happening on a regular basis. During the pandemic, the disparities have become more apparent, leaving people to ask more questions and take more action.

Many people started composting, gardening, and adopting pets. Pollution was clearing up in major cities and wildlife was making its way back onto the empty main roads and downtown areas. And people became more passionate to speak out on civil rights for transgender, Black, and Asian communities. It was an eye-opening year that acted as a catalyst to really start change by taking action.

Inevitably, a spark happened and a fuse was lit. It was the start for real change.

The reason to act was staring right in our eyes, but this also led to questions on which direction to go. There were so many causes that were all equally important, and so naturally, many of us would want to commit to all of the causes. But, it takes a lot of energy, vigor, and resources to really make a change and the question becomes what cause should one commit to.

Is it better to be completely committed to one cause versus giving a little bit to many causes? That’s up to the individual, but if you’re just getting started, one is a good place to start to minimize distractions. The commitment is heavier than you think and unpredictable at times. And where one may need you, you may end up giving less to the other. It may also come off as disingenuous to those who are 100% committed.

However, that doesn’t mean that you can’t ever shift gears. Some causes or acts will end with a resolution giving you space to move onto other causes you’re passionate about. Giving your time to a cause is not for the faint of heart and you must really put your money where your mouth is to walk the walk and talk the talk.

The better news is that you don’t need to be an adult to be an agent of change.

Change agents (Mari Copeny (Water Access), Desmond is Amazing (LGBTQ Youth Visibility), Greta Thunberg (Climate Change)) are all 18 years old or younger. And like the title of Greta Thunberg’s book, “No One Is Too Small to Make a Difference”.

‍Mari Copeny is an environmental activist from Flint, Michigan and has a first-hand account of rashes, headaches, and burning eyes when the water crisis started in 2014. She, her family, and countless others learned the water was contaminated with lead. With years of water distribution to keep Flint’s community hydrated and clean, the water is considered safe again by the government. However, 14-year-old Mari’s efforts have not stopped as she continues to speak about access to clean water for other communities, having given away 1 million bottles of water and shifting away from single use water bottles to filters from her partner Hydroviv.

Desmond Napoles, better known by their stage name “Desmond is Amazing”, is 14 years old and got recognition for doing drag at the age of 11. They are a LGBTQ advocate for youth and drag kids, and author of “Be amazing”. Desmond speaks out on acceptance and being yourself, teaching other parents to be supportive of their child’s free expression.

Greta Thunberg is an environmental activist challenging world leaders to take action against climate change. She started alone at the age of 15 with a school strike, sitting outside of Swedish Parliament every school day until others joined her. Now there are global youth-led activist groups on climate change like Fridays For Future, named after a hashtag Greta and others started.

All of these activists have support, energy, unfiltered logic, critical thinking, and no limits. To be an activist, you have to think young, letting go of the fact that some change may not be seen in your lifetime. And by thinking young, you also feel less pressure from society because many young people are uninhibited, acting now and asking for forgiveness later (if necessary).

There are so many reasons to get up and take action and like all things, consider starting with one cause before you try to battle all of the world’s issues. However, it’s important to act now because waiting will often allow the issue to get worse.

Act now by getting in touch with like-minded people and asking them how you can help. There are dozens of civil organizations, volunteering opportunities, fund-raisers, mentoring, and other ways to jump in. Look to local non-profit organizations like food pantries, shelters, soup kitchens and churches. And just start because there is no perfect moment or time.

There is always time to make a difference today for better days ahead. 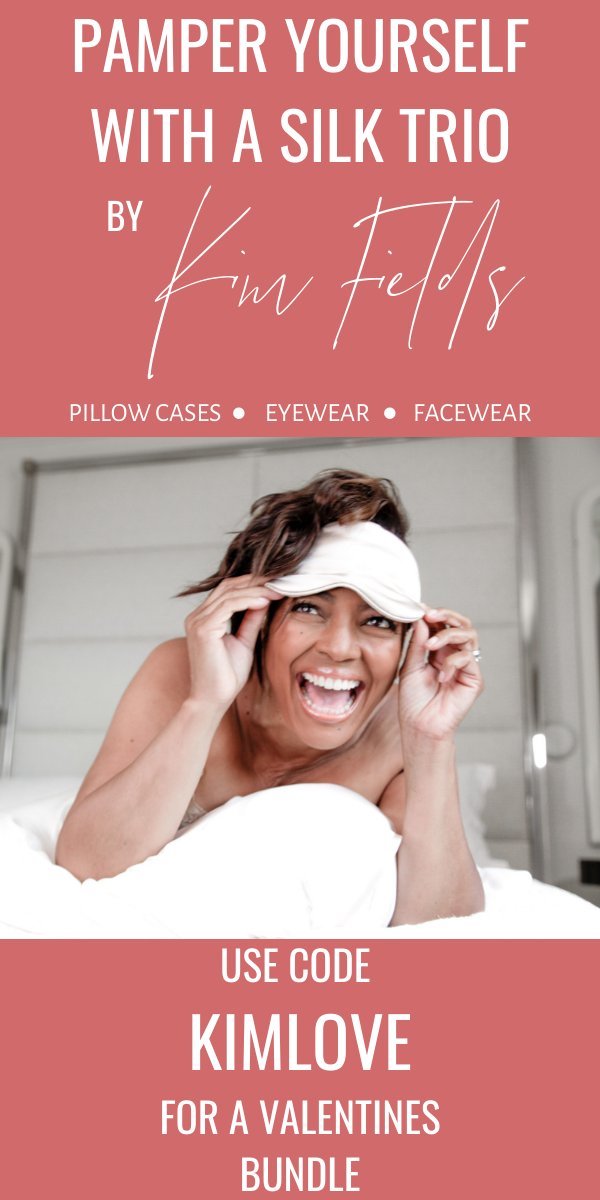 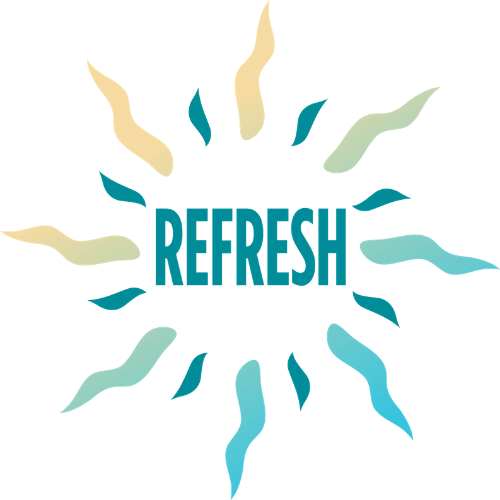